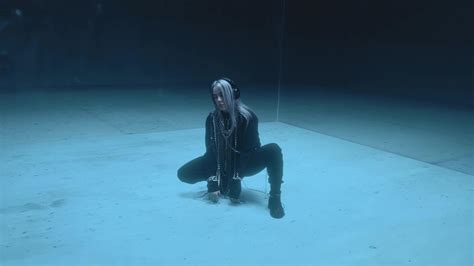 Listen to "Halley's Comet" from the fresh album “Happier Than Ever”, out now: billieeilish.top Go after Billie Eilish: Facebook: https. 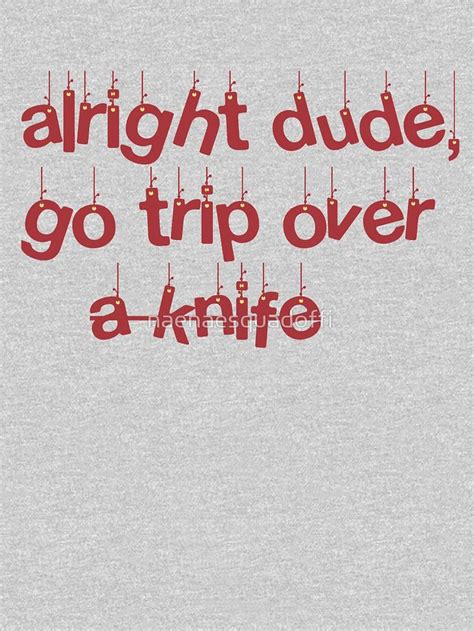 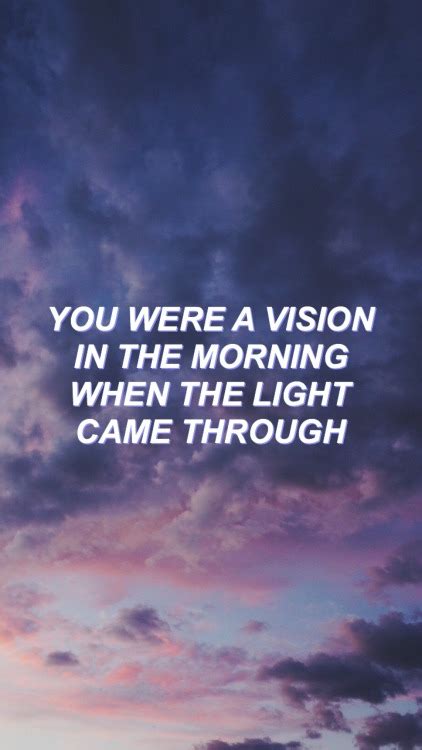 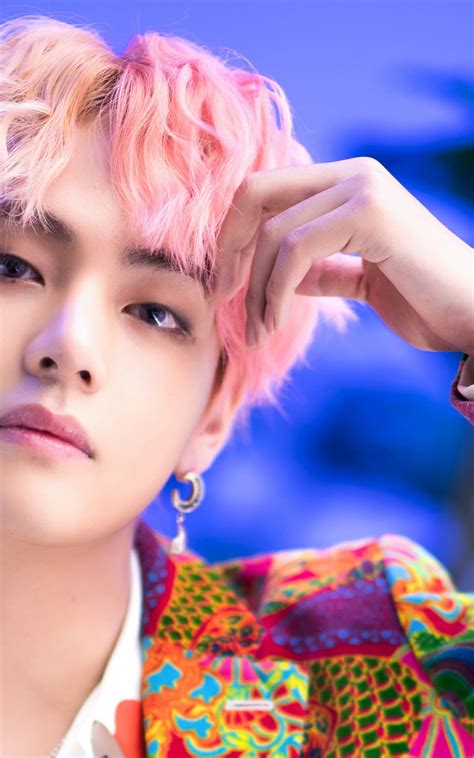 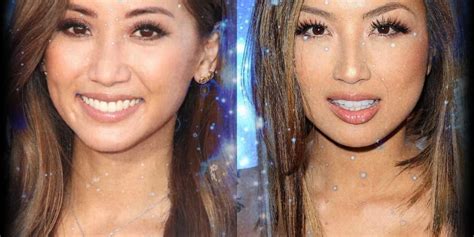 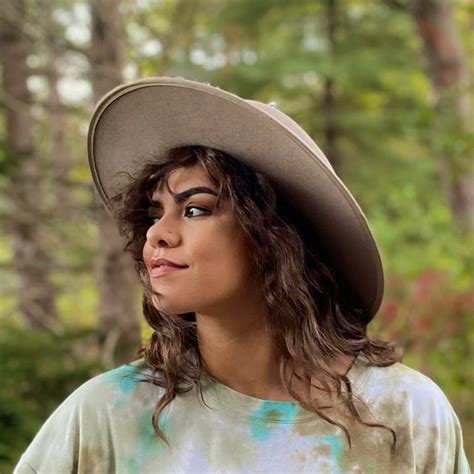