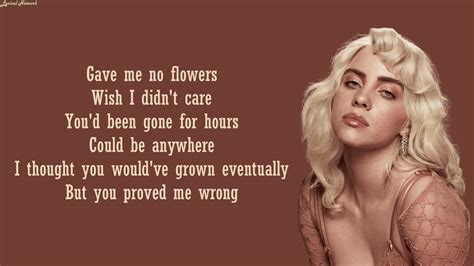 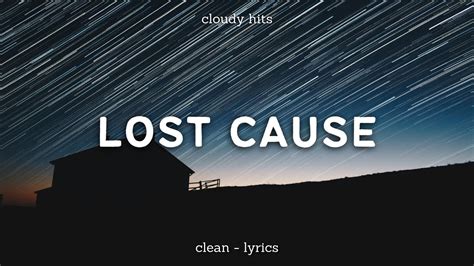 Billie Eilish - Lost Cause Lyrics | billieeilish.top "Lost Cause" is the 4th single from Billie Eilish's 2nd studio album "Happier Than Ever". The song was premiered on June Two, , accompanied by music movie. Lost Cause Lyrics: Something's in the— / Something's in the air right now / Like I'm losin' track of time (Time, time) / Like I don't indeed care right now / But maybe that's fine / You weren't even.