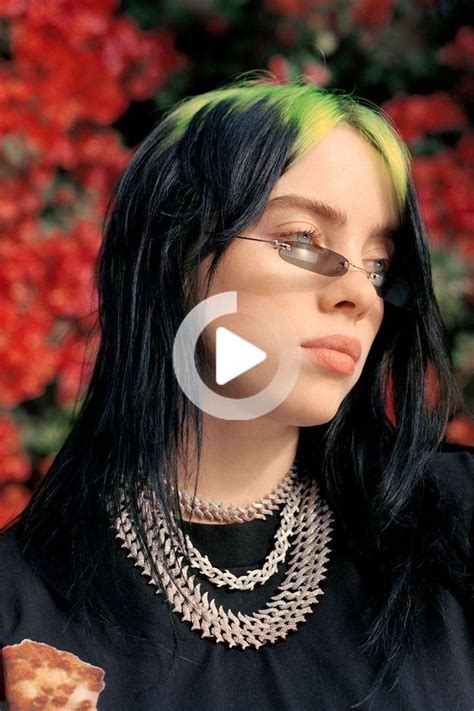 · This, of course, led to one of the most comically jumbled lineups we’ve ever seen, featuring Billie Eilish, Blink and Coldplay all on the same bill. ALTer Ego managed a solid three out. 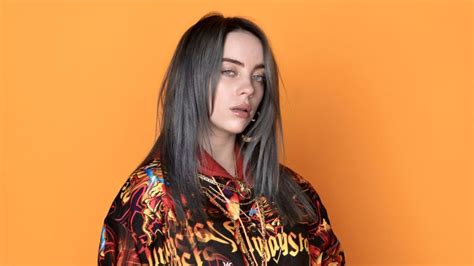 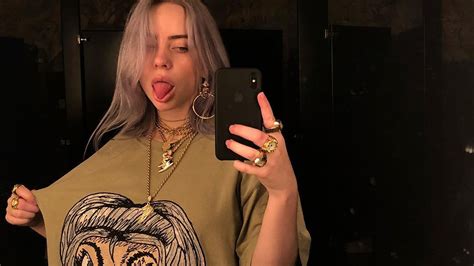 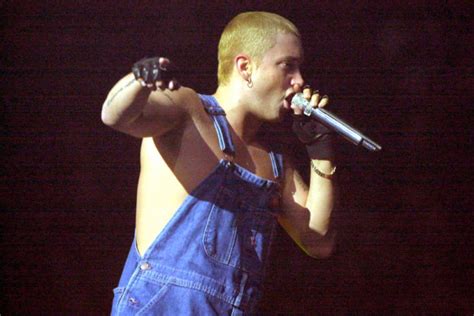 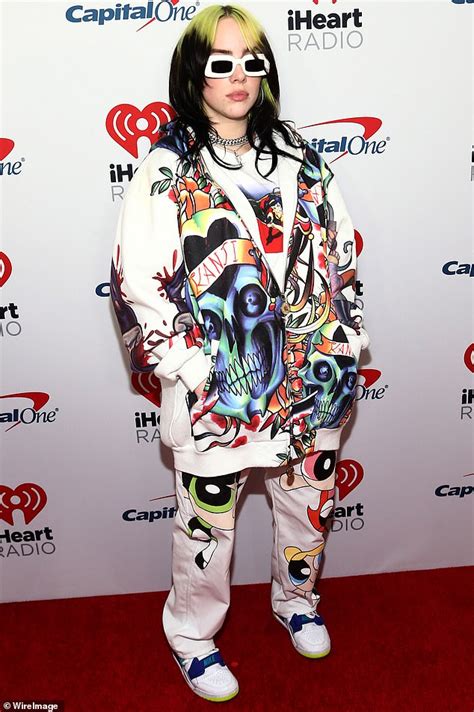 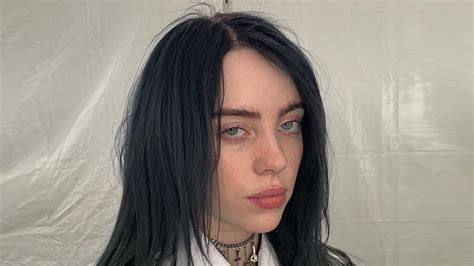 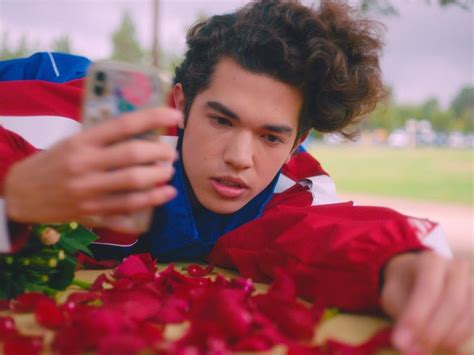 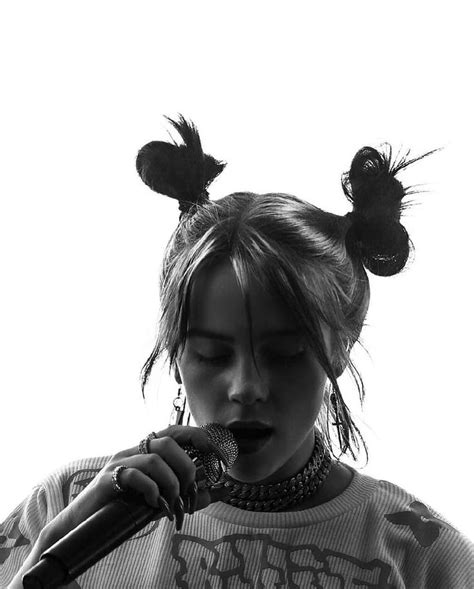 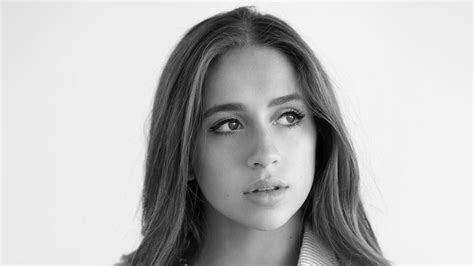 · Billie Eilish played an amazing music set as part of iHeartRadio’s virtual ALTer EGO festival Foo Fighters, The Killers, Coldplay, and Muse were among the artists taking part in the event. Scroll down to see the “Bad Guy” singer’s brand-new performance!Author: Natalie Baldwin.  · Billie Eilish kicked off iHeartRadio’s ALTer EGO introduced by Capital One at The Forum in Los Angeles on Saturday, January The year-old set the tone with an epic 40 minute-long set including hits like “bad guy” and “Ocean Eyes.” The teenage icon, who donned black sunglasses and an oversized Lil B T-shirt for the spectacle, opened the showcase with “bad guy” and "My Strange.  · Billie Eilish Closes iHeartRadio ALTer EGO With Dreamy Spectacle. Following a rocking spectacle from Foo Fighters and iconic spectacles from years past from some of alternative's fattest bands, Billie Eilish was the flawless ending to this year's iHeartRadio ALTer EGO introduced by Capital One with a brand fresh spectacle.